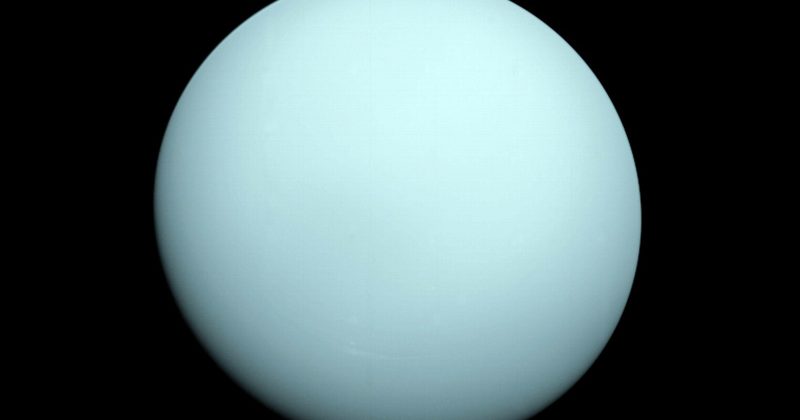 Scientists have found evidence the clouds of Uranus are comprised of hydrogen sulfide which is pretty smelly stuff.

A paper published in Nature Astronomy explains the clouds have always appeared to be made up of ammonia or hydrogen sulfide but scientists had been unsure which until this recent survey using the Gemini-North Near-infrared Integral Field Spectrometer in Hawaii.

Previous observations indicated Uranus’s cloud top of the main cloud deck had pressures levels between 1.2 bar and 3 bar leading scientists to believe the clouds consisted of either ammonia or hydrogen sulfide but enough information was not available to ascertain in what quantities.