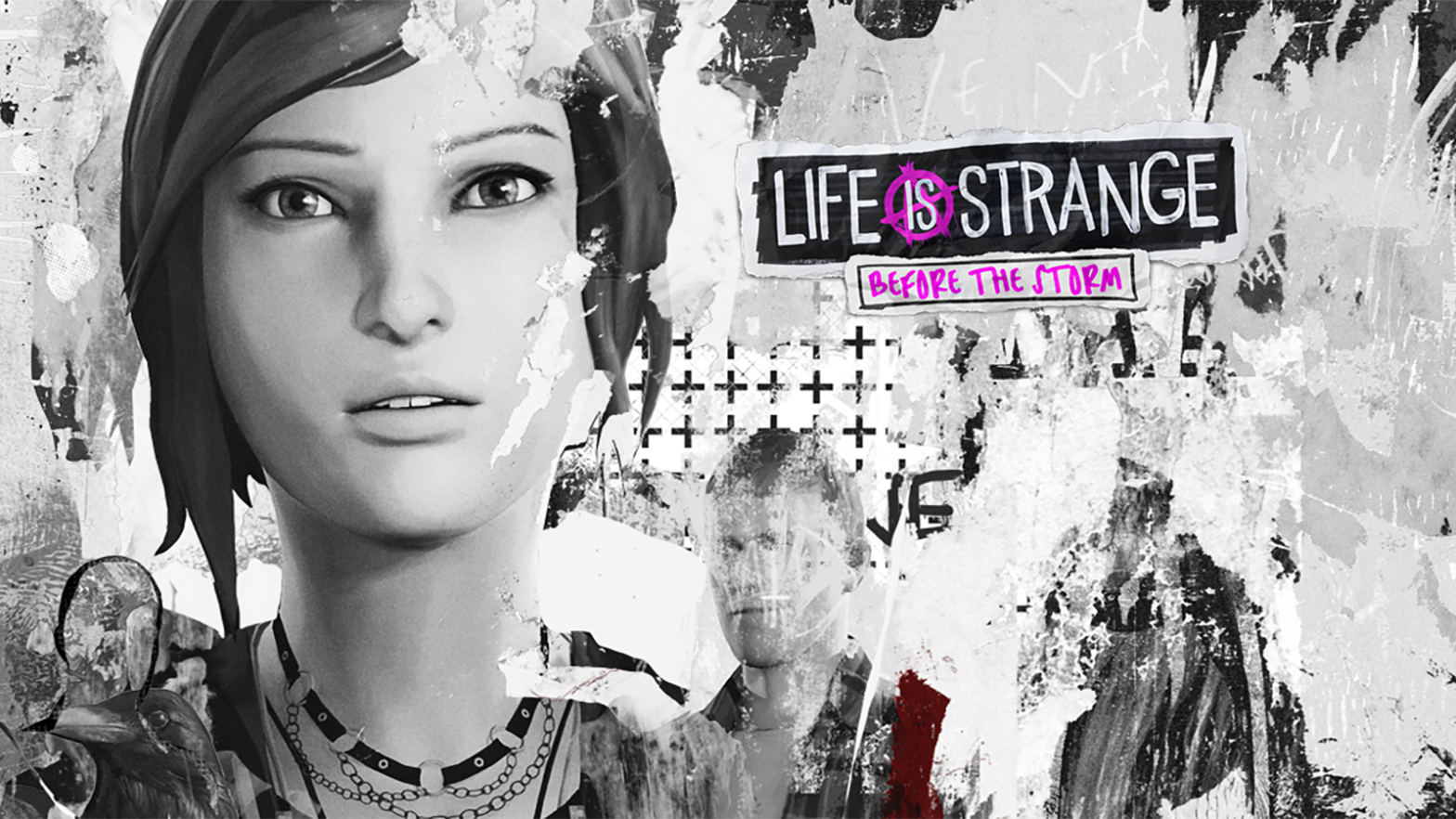 Returning to Arcadia Bay, Oregon in Life is Strange: Before the Storm brings back the coming of age, indie-film vibes and tugs of emotion defined the first Life is Strange Series. Of course, the first episode of this prequel, titled Awake, also comes with the awkward dialogue and unrealistic characterisation which made the original difficult to connect with at times.

Read the full review and watch the video (My script and captured footage. Not my read or edit.) here.

By the end of the second episode of Life is Strange: Before the Storm, titled Brave New World, I found myself filled with a hope that everything will turn out okay for these characters – even though I know it won’t. I’m primed to care more than I thought possible, given that anyone who’s played the original Life is Strange already know their ultimate fates. Insight into Chloe and her relationships with the other residents of Arcadia Bay has been the strongest element in the series so far, and despite the same awkward dialogue and some dull fetch quests, Brave New World does well by cementing what matters in this story.

The final act of Life is Strange: Before The Storm is so caught up in the interesting question of whether the truth is better than a lie if the truth only causes pain that most other things Chloe Price has been dealing with are hastily pushed out of the way. The theme is present in both the small, inconsequential choices and the path-dividing decisions presented throughout this chapter. This motif constantly challenges Chloe to question her angsty, black-and-white, no-BS views. This episode, called Hell Is Empty, asks us over and over again what justifies deceit and, if it was fine once, why not again? If dead suns can be beautiful stars, can bad people be good fathers? This constant barrage picks away at her resolve and builds into a final choice where no answer feels completely right or wrong. This constant lump of grey uncertainty in your throat brings the story to a deserving though abrupt close.