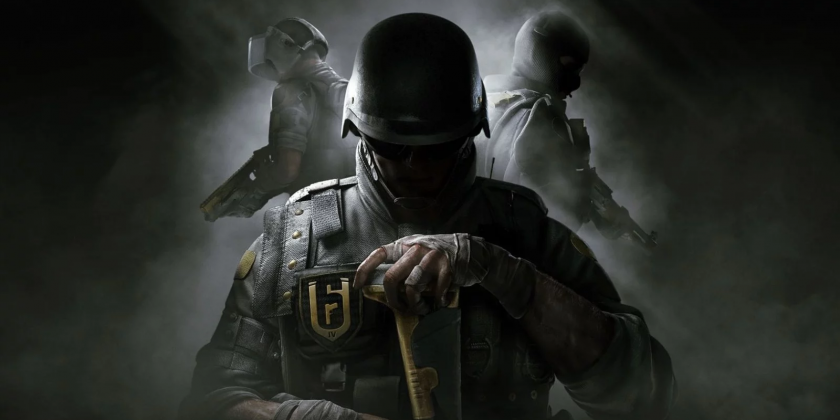 ainbow Six Siege recently had its big invitational coinciding with the release of some Australian content.

The prize pool was the largest yet for the game which consisted of a total of $2 million (USD) part of which came from the community. Better yet the Australian group FNATIC managed to place in the top eight for the competition securing $80,000.

We had some prominent members in the scene answer some questions about the game, the competition, and the state of Australian esports.

I asked these pros what drew them to Rainbow Six Siege in the first place. In a world populated with so many different kinds of FPS I wanted to know why they’d choose this one over things like Fortnite, COD, Overwatch, or CS:Go.