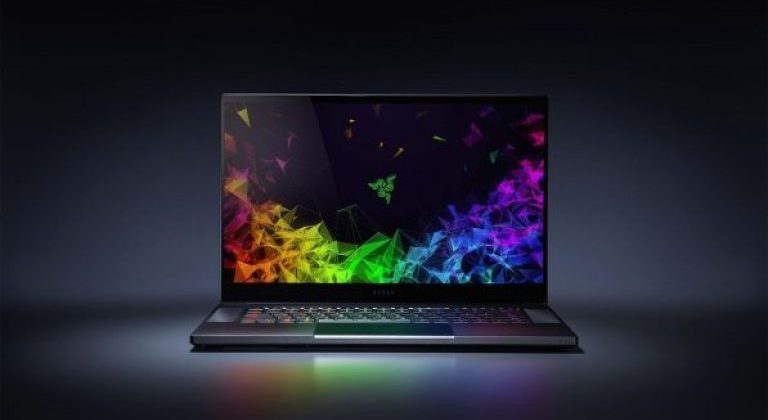 The Razer Blade 15 inch is a ridiculously impressive piece of tech. When you look at the specs under the hood it’s difficult to believe it can even fit in such a small laptop. Something not much thicker than my phone shouldn’t be able to house an Nvidia RTX 2080 graphics card nor an i7 processor but here we are.

The fact is, it can and it does.

Compared to other laptops, this treats most applications as though they were nothing. Tasks that would make others chug and crash has this beast merely shrug. “What else have you got?” It asks me at almost every turn.

“How about this?” I replied.

Perhaps the biggest problem with having such a powerful laptop is the desire to push it. Immediately I want to do things like play games on their highest setting while editing a video, running chrome, and eating a burrito.

There’s no point owning such a device if you aren’t going to take it to the extreme. I quickly discovered It’s more than capable of these tasks which is awesome!

The downside is it still feels like a laptop.