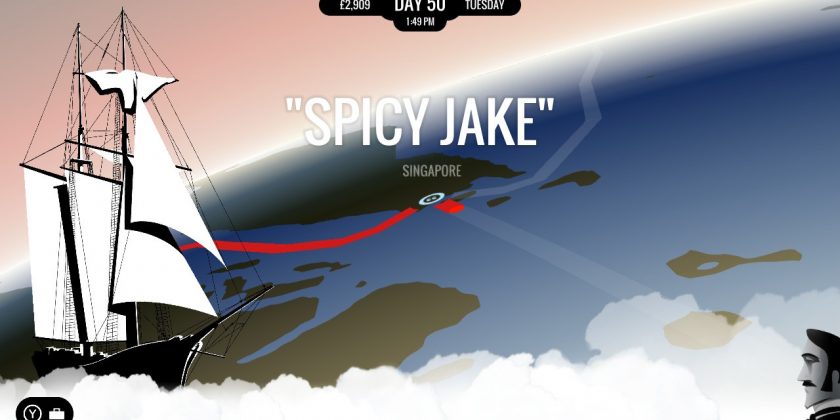 To venture around the globe on the whim of a wager is an exciting premise, but it is truly the stories you uncover along the way, rather than the end goal that make 80 Days a delight to play. It’s a narrative adventure where you take the role of Passepartout, the devoted French manservant of one Phileas Fogg–the character who famously circumnavigated the globe in 80 days in the classic Jules Verne novel descriptively titled Around The World in 80 Days. Verne named the character after the real-world adventurer Wiliam Perry Fogg, however, as we come to learn in this reimagining perhaps his servant should have been the one to inherit the famous name.