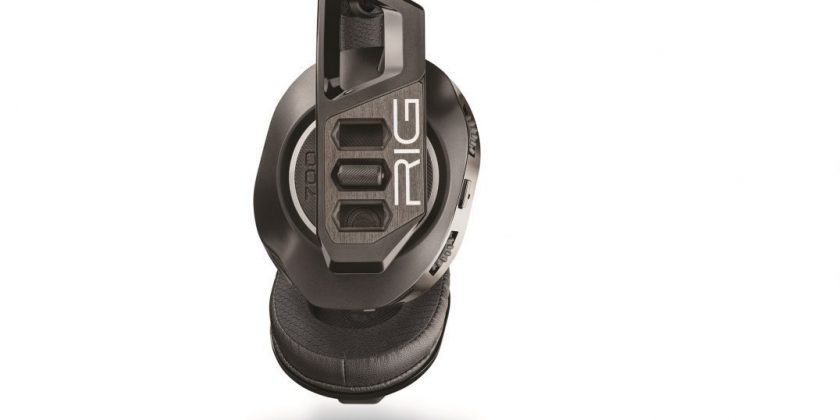 The RIG 700 series boasts to be among the lightest wireless headsets you can come by. After using a pair over the past week, I think they might be right. It’s often interesting to me when an established company releases a new product in a series. Especially one as well established as the RIG headsets. There has to be a niche to fill. Some market that appears untapped or an improvement to be had to bother marketing a whole new item.

Now, often these changes are pointless or incremental. Sometimes it’s baffling to me even after using a product why a company would even bother. I was suspect of this with the RIG 700 as it seems the awkward middle child in the series.

The RIG 700 sits between its siblings as a medium price point. Coming in at just under $200 it’s a bit too expensive for those wanting a decent headset at a lower price. It also doesn’t quite reach the highs of more expensive devices so I was curious as to what this new step in the ladder could offer.