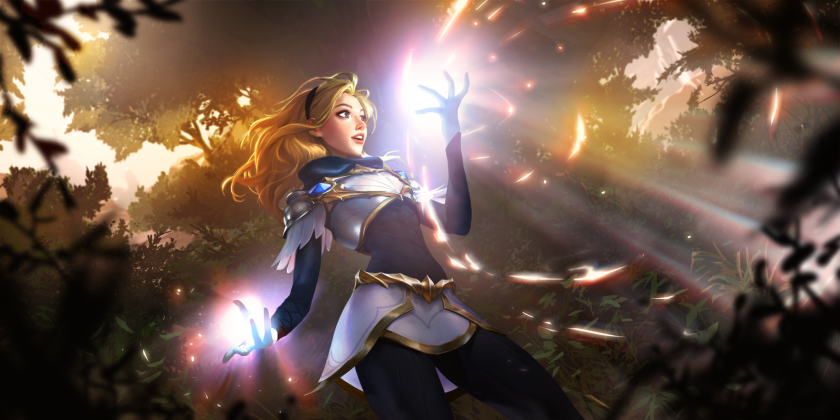 I went for a hands-on preview before the announcement of Legends of Runeterra at PAXAus and wrote about how the game works and my impressions for GameSpot.

Legends of Runeterra is a brand new digital card game based on the League of Legends universe, and from our time with it during PAX Aus 2019, it actually feels like it has some interesting new takes on the genre. Here’s how it works.

Naturally, Legends of Runeterra is based around Champions, many of whom will be familiar to League of Legends fans. Champions and other cards are associated with six of the major regions of Runeterra (Demacia, Noxus, Ionia, Piltover & Zaun, Freljord, and the Shadow Isles), which represent the idea of classes or colours, in other card games. But the game features plenty of aspects that will be familiar to players of other digital card games, too.