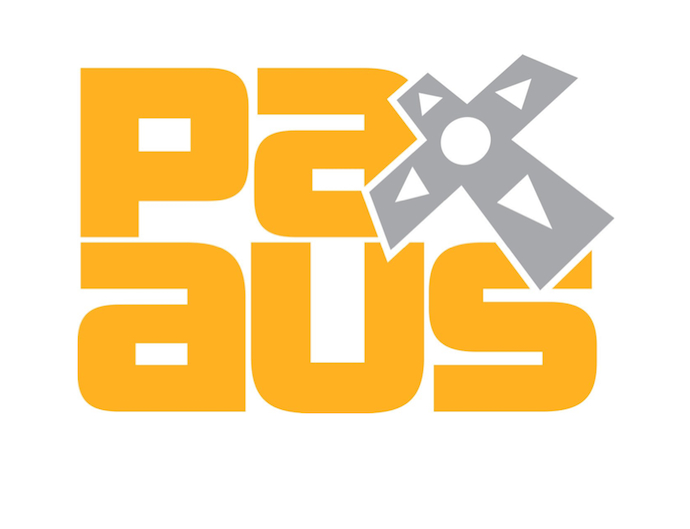 There is more PAXAus coverage to come and this page will be added to as more things go live.

This is a wrap up of some of the best indie games we saw at PAXAus. I contributed to 7 of the previews here as contracted by GameSpot.

To celebrate the long-awaited Bloodlines 2 releasing next year, we’re proud to present a live game of Vampire: The Masquerade set in our very own Melbourne as seen through the lens of the World of Darkness.

Join a cast featuring Dora Litterell, Jess McDonell, Nic Healey & Hope Corrigan as they take on the role of Vampires navigating a heinous plot festering in Melbourne’s underbelly. Together, the Kindred must foil a threat to the Masquerade, all the while wrestling with their waning humanity and the constant pull of the Beast that now dwells inside them…

Lead by Storyteller Brian Holland from White Wolf, this event is a perfect introduction to the world of Vampire, as well as a must-see for all fans of the World of Darkness.

An Introvert’s Guide to Networking

Yeah, we’ve all heard it. It’s important to make real connections! Make sure you have business cards! Chat! Have fun! Go to this event! Go to that! It’s hard enough, but what if in reality you’d rather curl up into a ball under a table all day? We got you. Get tips on how you can brave the social storm as an introvert with our panel of introverted-but-look-we’re-here panelists. We’ll go through the dos and don’ts of proper “networking” and our own survival methods when it gets overwhelming.

Unfortunately, there’s no live link for this panel so you’ll just have to believe I was there.

Join James, Hope and Patrick on the show floor of the biggest video and board games convention in Australia, PAX Australia! We spent some time at the Audio-Technica Australia booth chatting about the best games we saw on the day, including Broken Roads, Dead Static Drive, Unpacking, Wrestledunk Sports, Chaos Tavern, Kana-Quest, Drill 7, Wayward Strand, The Drifter, Hollow Knight: Silksong and lots, lots more.